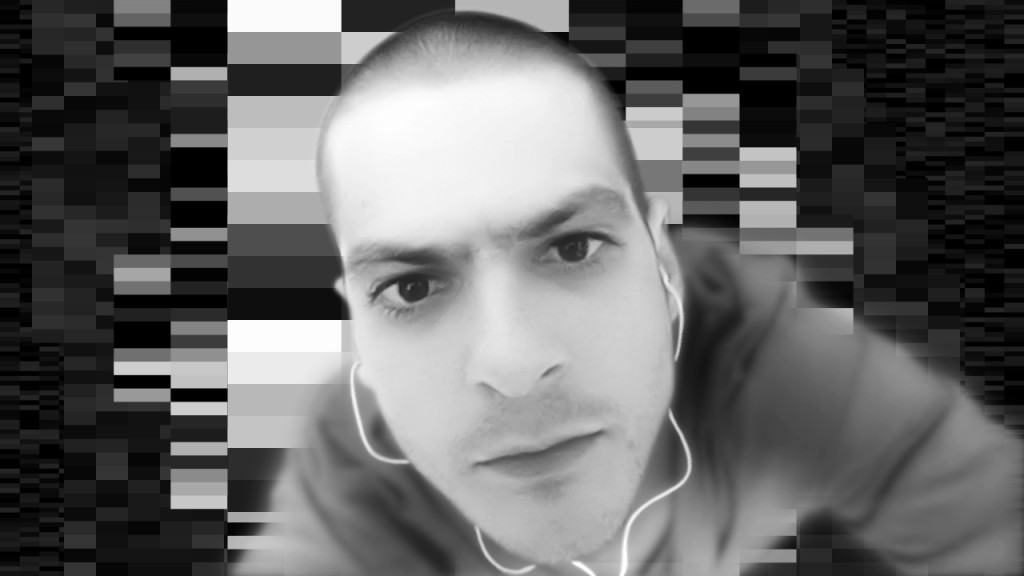 V4W.ENKO creates sound and visual compositions based on custom applications with Max; a visual coding tool used to create interactive visuals, installations and complex interactive environments. He’s a young upcoming Ukrainian artist working in the fields of live electronics, installation, sound art and video art since 2007. His work is realised by manipulating self programmed algorithms in real-time. From 2009 he participated and performed at number of media such as FIBER, Ars Electronica, CynetArt, Mutek, Kvitnu, NextSound and other festivals. Have released works on some labels like Kvitnu, Electroton, Nexsound, JNN, etc. Since 2011 he runs the label FF’Space, which is dedicated to algorithmic and abstract approaches in the arts of sounds, visuals, design and micro-software development. Under the alias of V4W.ENKO, Evgeniy performs and develops algorithmic tools, installations, sounds, objects, visuals and graphics over the world. In 2011 the audio/visual CD album “Harmonic Ratio” by V4W.ENKO was mentioned by “Qwartz Awards” (under direction by Alva Noto and Matali Crasset) as nomination in “Discovery” category.